1.What is matter?
Matter is everything around us, rocks, gases water are made of matter.

3.What is mass?
Mass is the amount of matter or substance that makes up an object. It is measured in units called kilograms, which can be abbreviated kg. ... Mass always stays the same.

We measure the mass using a scale.

4.What is volume?
Volume measures the amount of space that a substance or an object takes up. The basic SI unit for volume is the cubic meter (m3).

5.What is density?
Density is the relationship between the mass and volume.

8.What is a  homogeneous mixture?
A mixture in which we cannot see the separate substances.

9.What is a heterogeneous mixture?
A mixture in which we can see the separate substances.

10.What is a solution?
It is a homogeneous mixture of a solid dissolved in a liquid.

How can we separate mixtures?

11.What is filtration?
The process of separating a liquid from a solid  using a filter  through which only a liquid can pass or two solids with different partcles size.

12.What is evaporation?
The process of separating a liquid from a solid by making the liquid evaporates. It is used to extract salt from seawater.

13.What is distillation?
The process of separating two liquids of different boiling points. (we use evaporation and condensation).

14.What is fusion or melting?
It is the process of changing a solid into a liquid.

15.What is the vaporisation?
The process of changing a liquid substance into a gas, for example  evaporation or boiling.

16.What is Sublimation?
The process by which a solid changes directly into a gas, without changing into a liquid first.

17.What is a chemical reaction?
The process that takes place when two or more substances combine creating chemical changes in matter.

18.What is combustion?
The chemical reaction when objects are burned, it produces heat, light and smoke.

19.What is oxidation?
The chemical reaction when metal substances, like iron, combine with oxygen and water to produce rust.

20.What is fermentation?
The chemical reaction caused by some living things, like bacteria or yeast. 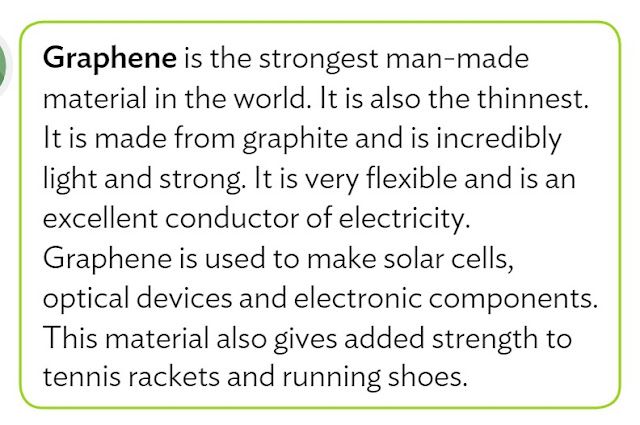 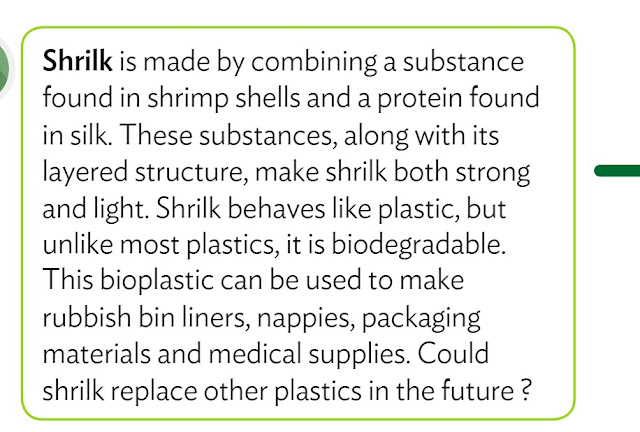 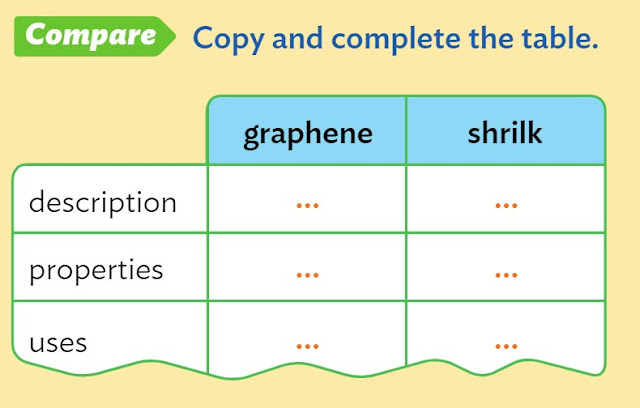 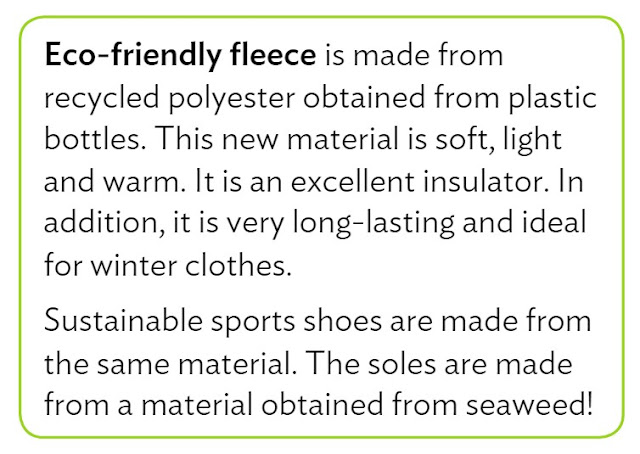 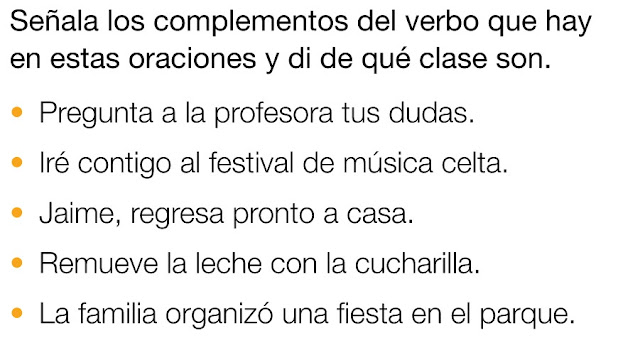 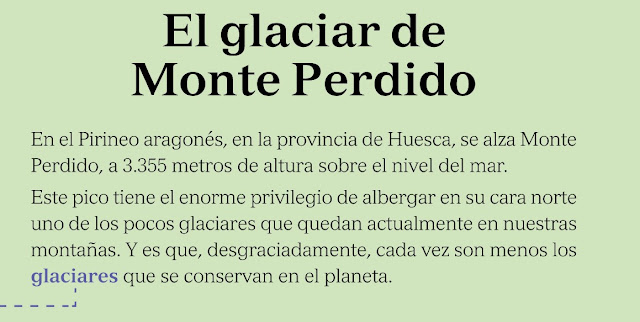 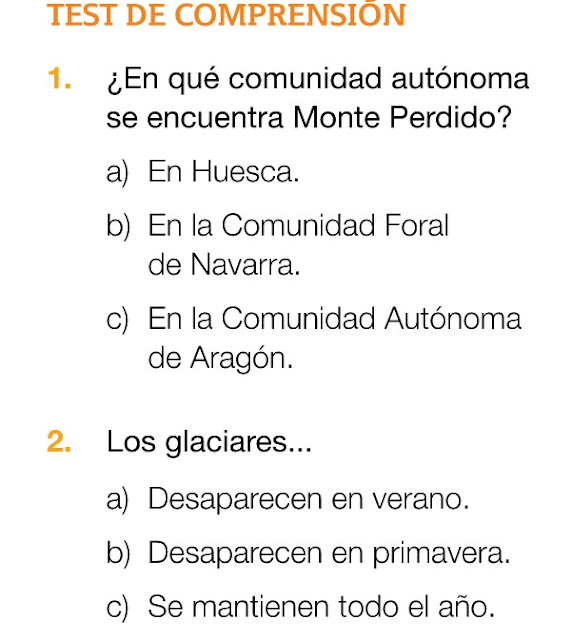 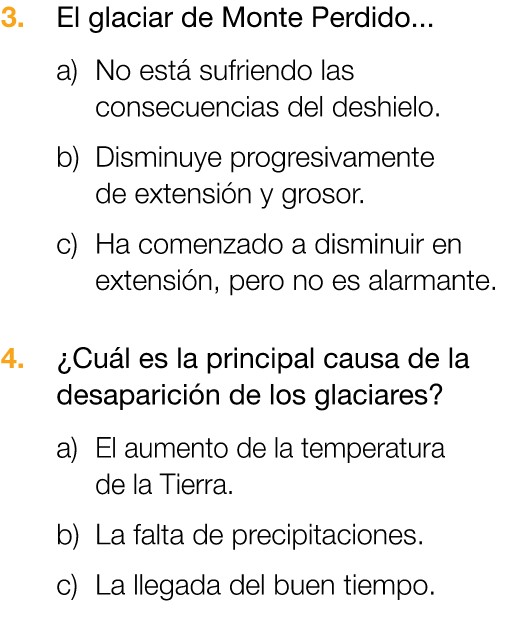 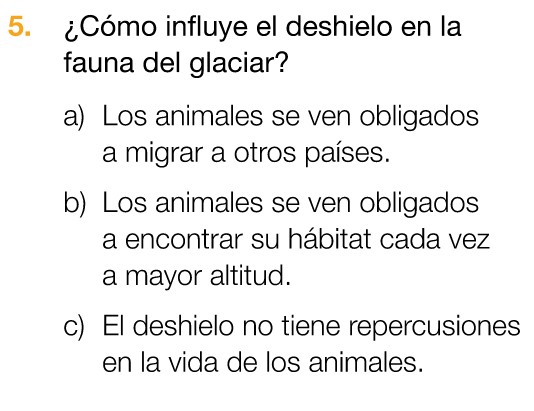 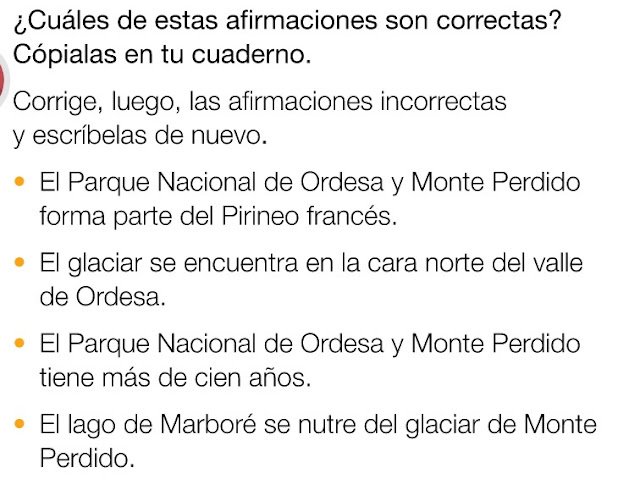 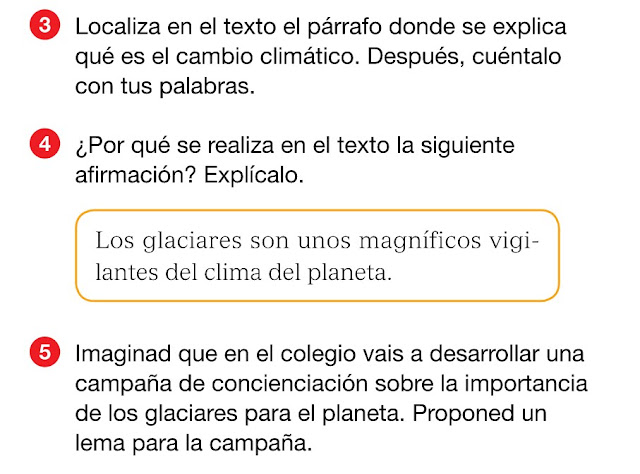